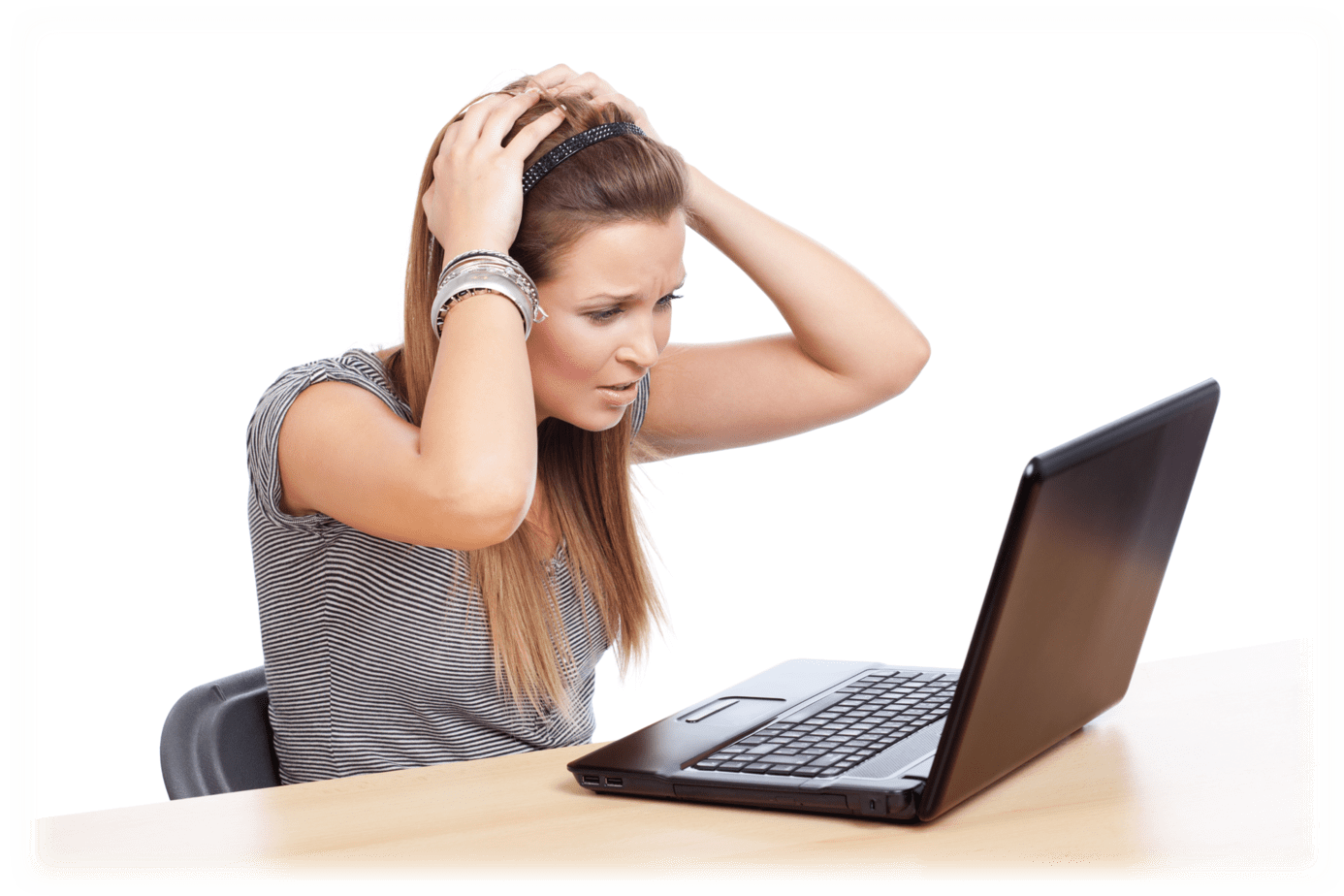 It has been a very busy week for me this week, as along with everything I usually do in a week, I am also preparing for an audition.  I haven’t done one of these in a long time, and although it is a little stressful, it is wonderful that things are starting to get back to normal so that shows can once again be staged.
Usually I like to be well prepared for auditions, but for some reason, this one has crept up on me. In an audition they usually ask you to perform something from the show, and then a section of a song that is similar in style to the show you are auditioning for.

I chose to sing the beginning of The worst pies in London from Sweeny Todd. Now Sondheim, the composer composes very challenging music.  You can watch a performance by the amazing Patti Lupone here.

The challenge here was the words. It is so fast and there is no time to think, they have to be known.
So how do you go about learning something like this in 4 days?  Well you practice really hard.

Some of the things I have done to learn the piece include: Listening to the recording at least 50 times, probably more. Chunking it up. Learn the first phrase, add the next and so on. I broke it up also into two sections, the first one has lots of fast phrases, the second section is more legato and you have a little more time to think. As soon as I wake up in the morning, I go through the lyrics for about 15 minutes, then probably sing through the song about 10 times.

Whenever I had a spare moment during the day, I would play the music on my phone. I would spend time in front of the music score looking for clues about how to sing the piece accurately, revise lyrics, rhythm and melody. I spent about an hour each day doing this.  After a couple of days I would start to attempt to put some moves with the music to be able to perform the song, not just sing it. Then go over and over and over it until I feel confident I can sing it accurately. I was even going through it in my head while swimming my morning laps at the pool.

In total I guess I have spent approximately 3 hours a day rehearsing.
This gives you a bit of a clue as to how much practice is required to learn a 90 second piece of a song.

If you would like to have individual singing lessons with me, please click on this link to register your details.